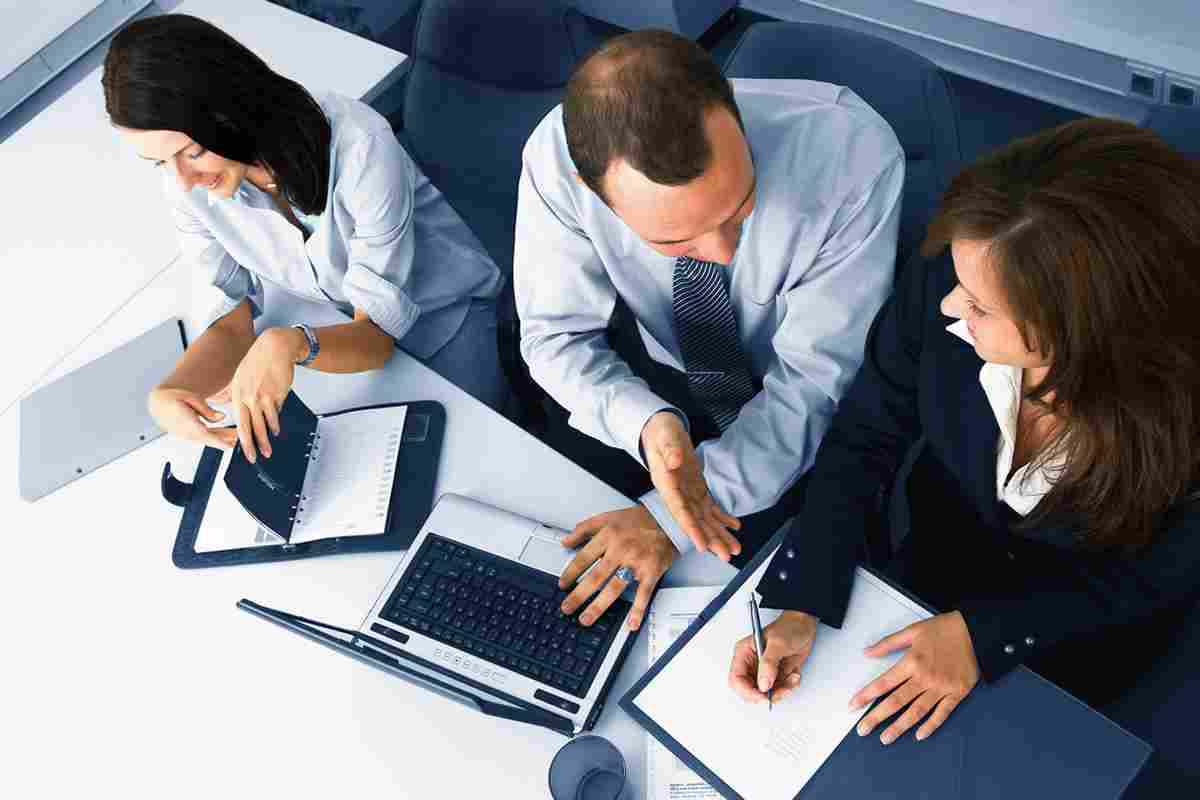 Hurry Up and Wait

When this missive hit your inbox early last Sunday, I reported on a lousy week in the markets – despite a Fed rate cut – because President Trump further intensified his trade war with China. I also noted that China’s response was still to come. By the time the sun rose over the Land of the Free on Monday morning, the land of the not-at-all free had responded, and the markets didn’t like that much either. But conviction was fickle – in both directions. Despite big swings in recent days, all three major domestic indexes (S&P 500; Nasdaq; Dow) closed last week just modestly lower.

What began as a rout on Monday – with U.S. stocks suffering their worst one-day drop of the year – quickly reversed course as Beijing didn’t take as aggressive a stance on weakening the yuan as some feared. The S&P 500 rebounded nearly 2 percent on Thursday, before resuming its drop Friday when President Trump suggested a meeting with China on trade might be canceled. “We’re not ready to make a deal, but we’ll see what happens,” Mr. Trump said Friday morning. “We will see whether or not China keeps our meeting in September.”

Energy shares were among the worst performers in the S&P 500 last week, dragged down by a midweek plunge in domestic oil prices following a surprise rise in U.S. inventories. Longer-term interest rates continued to fall, favoring real estate shares, and the larger consumer discretionary sector was helped by a rise in Booking Holdings (operator of Priceline and other travel sites) after an earnings and revenue beat.

The Labor Department announced on Friday its producer price index rose 0.2 percent in July after moving up 0.1 percent the previous month. In the 12 months through July the PPI increased 1.7 percent after advancing by the same margin in June. Excluding the volatile food, energy, and trade services components, producer prices edged down 0.1 percent last month, the first decline since October 2015. The print was in line with expectations. Along with the rising trade tensions, the report gives further room for the Federal Reserve to continue cutting interest rates, and futures markets ended last week pricing in a roughly 88 percent likelihood of at least two more quarter-point rate cuts by the end of the year, according to CME Group data.

The cocktail of trade tensions and rate-cut hopes has led to a stock market that has risen about 17 percent year-to-date, but which is also only up a little more than 2 percent from where it was a year ago. Many have piled into presumed safe-haven assets such as U.S. government bonds and gold amid the latest turmoil. The yield on the benchmark 10-year U.S. Treasury note hit its lowest level in three years last week and closed the week at 1.65 percent. Gold futures settled at six-year highs on Wednesday. The yield curve remains significantly inverted.

In Europe, the pan-European STOXX Europe 600, the UK’s FTSE 100, and the exporter-heavy German DAX all posted substantial losses. In Asia, Chinese stocks posted their steepest weekly drop in three months, as traders appeared to brace themselves for a lengthy U.S.-China economic battle. Japanese stocks were down too.

On Monday, the (governmentally manipulated) renminbi crossed the psychologically important level of 7 to the U.S. dollar for the first time since the 2008 financial crisis and hit a record low. That indicates a growing desire by Beijing to find ways to retaliate against President Trump and his trade war.

During the first half of the year, imports from China dropped by 12 percent, and U.S. exports to China fell 19 percent. China is no longer the top trading partner of the U.S. The new No. 1? Mexico. Overall, Chinese exports rebounded in July, though economists expect the turnaround to be short-lived as Beijing and Washington escalate their trade battle.

The president believes that “[t]rade wars are good and easy to win,” but he is pretty much alone in that view, as even his closest advisors nearly all oppose them. Bloomberg Economics puts the cost to the world economy of a full blown trade war at $1.2 trillion. Liberty Street Economics (from the New York Fed) looks at tariff costs at the household level. Morgan Stanley says another set of tariffs would cause a recession (tariffs are paid to the government, but their costs are passed along to the consumer in the form of higher prices). Still, the president says things are going great on the tariff front, even if Wall Street disagrees. And the trade war has now escalated beyond tariffs, obviously.

Oil prices are in the dumps, down one-third since October, but why?

Federal-funds futures, used by traders to wager on the direction of monetary policy, suggest a 100 percent chance of another rate cut in September.

Economist Nouriel Roubini argues that the Fed doesn’t have nearly enough ammunition to protect against a full-fledged trade war.

Former chairs of the board of governors of the Federal Reserve are “united in the conviction that the Fed and its chair must be permitted to act independently and in the best interests of the economy, free of short-term political pressures and, in particular, without the threat of removal or demotion of Fed leaders for political reasons.”

With earnings season about 80 percent complete, we know that earnings are almost totally flat overall, and that companies have been talking down their prospects at the greatest rate since early 2015 when energy companies were writing down their own estimates in the face of falling oil prices.

Small endowments can’t successfully mimic what the big endowments do (and neither can you).

Dividends don’t fall nearly as much as stocks when the market gets crushed.

The world’s 20 biggest asset managers. Some of them are facing an existential crisis.

Investors in high-tax states like New York and California are piling into municipal bonds, fueled in part by the 2017 tax overhaul that raised tax burdens for many high-income households.

Mark Tibergien explains how the financial advice business will change over the next decade.

Carl Richards asks whether large chunks of unstructured time are a reward for doing great work or a prerequisite for it (video).

John Maynard Keynes thought future generations would work less and less. By 2030, he predicted in 1930, most people would work only 15 hours a week. As if. Today, many people feel they work more than previous generations. But a new study suggests that how we use our time hasn’t changed that much in 50 years.