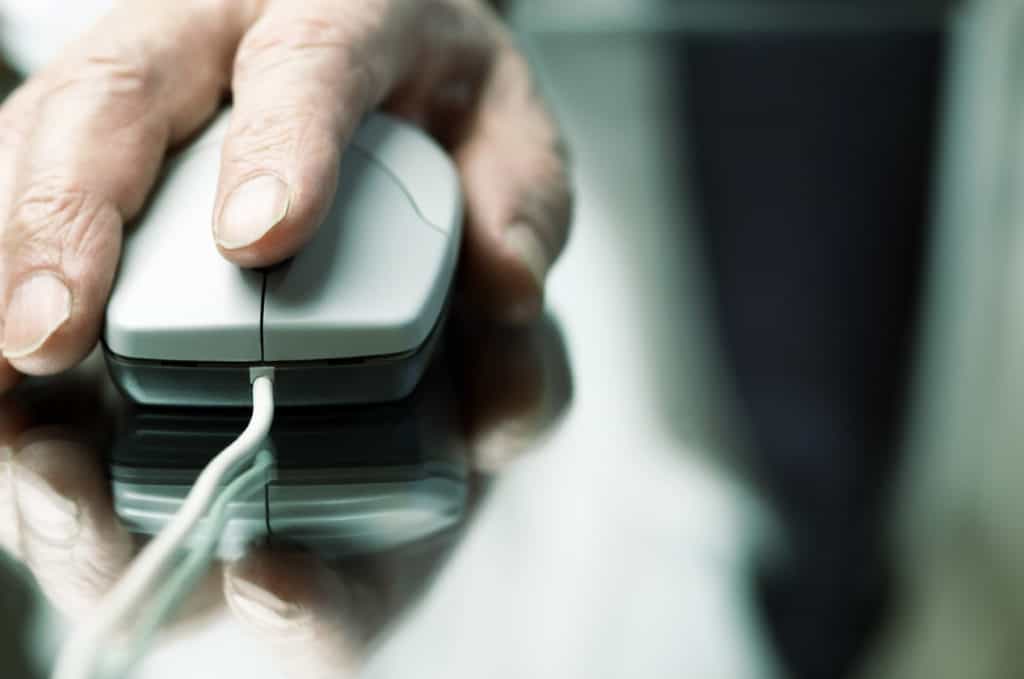 Domestic stocks recorded a third straight week of losses on the backs of trade and growth worries. The bulk of last week’s declines came Wednesday, with the major benchmarks suffering one of their worst daily pullbacks to date in 2019. The smaller-cap benchmarks underperformed, and the S&P Midcap 400 briefly joined the small-cap Russell 2000 in correction territory, or down over 10 percent from the highs it reached in late August 2018.

The typically defensive consumer staples and utilities sectors performed best within the S&P 500, with the former given a boost from an earnings and revenue beat from Walmart. Energy stocks underperformed as oil prices surrendered a Tuesday rally.

A plunge in longer-term bond yields and the negative signal it seemed to send about the health of the global economy appeared to be the largest factor weighing on sentiment. On Wednesday, the yield of the benchmark 10-year U.S. Treasury note fell below that of the two-year note, an inversion that has preceded the past several U.S. economic recessions, albeit not for a relatively lengthy time, sometimes as much as two years. Short-lived inversions have not always been followed by a recession, however.

Developments in the U.S.-China trade dispute also loomed large last week. On Tuesday, stocks rallied after President Trump announced that some of the 10 percent tariffs set to be imposed on Chinese goods on September 1 would be delayed until mid-December so as not to hurt the holiday shopping season — his first acknowledgment that U.S. consumers are bearing at least part of the tariff burden.

Another factor helping the market recover some of its losses late in the week was good news on the American consumer. The Commerce Department reported that retail sales, excluding autos, jumped 1 percent in July, the best showing in four months, helping build on optimism over healthy sales at Walmart. On Friday, however, the University Michigan reported that its preliminary reading on consumer sentiment fell more than expected and hit its lowest level since January. Weekly jobless claims also rose more than expected and hit their highest level since late June. Meanwhile, poor data out of China and Germany confirmed a substantial slowdown in global manufacturing, with rising trade barriers seemingly to blame. Traders also worried about political turmoil in Hong Kong and elections in Argentina.

As traders rushed to the perceived safe haven of the Treasury market, the yield on the benchmark 10-year note fell as low as 1.48 percent, just above the record low it reached in the summer of 2016. Meanwhile, the yield on the 30-year bond fell below 2 percent for the first time ever.

Stock markets in Europe came under pressure throughout the week from fresh U.S.-China trade tensions and growing signs of recession. The pan-European STOXX Europe 600 lost about 0.5 percent, the UK’s FTSE 100 dropped 1.8 percent, and the exporter-heavy German DAX index dropped about 1.3 percent. In Asia, Japanese stocks fell for the third straight week, but Chinese stocks posted a weekly gain after Beijing pledged to roll out measures to boost disposable incomes for the next two years to offset the slowing economy.

All signs point to a decades-long cold war with China, one reshaping global alliances, politics and economies.

Historically, yield curve inversions have been reliable early indicators of a recession. This is particularly true of the spread between the 3-month bill rates and 10-year Treasury yields, in which all persistent inversions since 1960 have been followed by a recession. An explainer on inverted yield curves.

Is the Fed pushing on a string?

The U.S. budget deficit has already surpassed last year’s total figure, growing to $866.8 billion in just the first 10 months of the fiscal year.

U.S. retail sales surged above expectations in July and sales at retailers including Amazon and Best Buy posted their biggest increase in 4 months. A strong earnings report from Walmart also suggests optimism that American consumers are still shopping and perhaps are confident enough to carry the economy through trade war tensions. Small business optimism is very high, too.

U.S. CPI rose a seasonally adjusted 0.3 percent last month from June and 1.8 percent from a year earlier, with the core reading, which excludes volatile food and energy categories, up 2.2 percent year over year.

Those counting on a corporate earnings rebound in the second half of the year are risking disappointment.

Japan and three of Europe’s four largest economies — Germany, Italy and the U.K. — are heading toward recession by year-end, with China growing at its slowest pace in 27 years.

ECB governing board member Olli Rehn said the central bank will announce a fresh package of “impactful and significant” stimulus at its September meeting that’s expected to include “substantial” bond purchases as well as cuts to the ECB’s already-negative interest rate.

Jyske Bank, Denmark’s third-largest bank, is offering a 10-year fixed-rate mortgage with an interest rate of -0.5 percent, which means customers will pay back less than the amount they borrowed.

previousHurry Up and Wait | The WMA Weekly Market Wrap