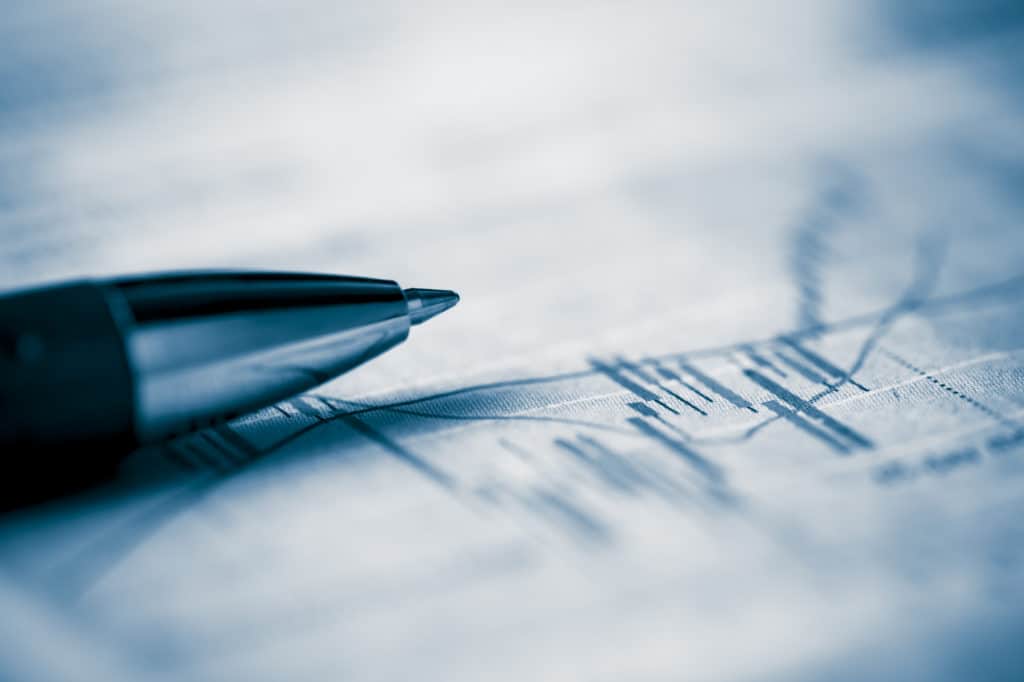 Domestic stocks rebounded from the previous week’s losses last week, lifting the large-cap S&P 500 and the tech-heavy Nasdaq to record highs. The Nasdaq outperformed, helped by a 10 percent surge in Alphabet (parent of Google) shares on Friday, following the media and tech giant’s report of better-than-expected second-quarter earnings, as well as plans to repurchase $25 billion of its shares.

Within the S&P 500, Alphabet’s gains, along with an earnings and revenue beat from Twitter, helped the communication services sector handily outperform other segments of the index. The sector got a further boost Friday following the Justice Department’s announcement of its approval of a $25 billion merger of wireless carriers T-Mobile and Sprint. Energy shares were laggards as oil prices surrendered gains from an unexpectedly sharp drop in domestic crude inventories, with traders seeming to focus instead on the clouded global economic outlook.

The second-quarter earnings season continued apace, with 145 of the S&P 500 companies reporting results last week. Aside from Alphabet, prominent movers on earnings releases included Boeing, which fell back on confirmation of a large quarterly loss resulting from suspended deliveries of its troubled 737 MAX airliner. Fellow industrial giant Caterpillar also sold off after reporting disappointing earnings and guidance. So far, more companies than usual have been beating estimates.

Nevertheless, many traders continued to look beyond earnings and focus on the broader economic and political environment. Hopes for progress in U.S.-China trade talks seemed to give a lift to markets early in the week, with Treasury Secretary Steven Mnuchin and U.S. Trade Representative Robert Lighthizer scheduled to fly tomorrow to Shanghai to renew talks. On CNBC Friday, however, White House economic adviser Larry Kudlow cautioned that he “wouldn’t expect any grand deal” to result from the visit.

The week’s economic data offered mixed signals. Tuesday brought news that existing home sales fell more than expected in June, while a gauge of factory activity in the mid-Atlantic region tumbled unexpectedly, reversing a recent pattern of upside surprises in regional manufacturing reports. Indeed, IHS Markit’s survey of overall manufacturing activity, which was released Wednesday, moved down to 50, the border between expansion and contraction.

On the other hand, June durable goods orders excluding transportation (and, thus, most of the impact of Boeing’s 737 MAX problems) rose much more than expected. Weekly jobless claims also fell back sharply and hit a three-month low. On Friday, the Commerce Department reported that gross domestic product had grown at an annualized pace of 2.1 percent in the second quarter, a touch more than consensus expectations.

Stock markets in Europe were generally higher, buoyed by positive earnings reports and hints from the European Central Bank that more monetary stimulus is on the way. In Asia, stocks also mostly advanced as traders looked forward to the trade talks between China and the U.S.

The change we have seen since December is incredible. As Christmas trees were being decorated, the overarching market narrative quickly shifted from “global synchronized recovery” to “global synchronized slowdown.” Friday’s GDP report showed the growth of the U.S. economy slowing to 2.1 percent in Q2, a significant slowdown from the first quarter’s 3.1 percent growth rate, but still better than the 1.9 percent economists had expected. That number is spot on the 2.1 percent average growth rate since June 2009 and is consistent with average GDP growth during President Obama’s two terms.

The IMF reduced its global growth expectations for the third time this year, pointing squarely to the U.S.-China trade war that has thrown a wet blanket on cross-border trade and investment, sending manufacturing into a recession in the U.S. and in an increasing number of countries around the globe. Dimmer expectations for global growth have led S&P 500 companies to cut their profit forecasts, pushing the estimated earnings-growth rate for the year to 1.7 percent, down from expectations of 3 percent in late March, according to FactSet. Emerging markets, responsible for most of the world’s growth, also are beginning to slow notably, data from the Institute of International Finance shows. Meanwhile, China’s industrial sector has lost 5 million jobs in the last year, 1.8 million–1.9 million jobs because of the trade war with the U.S., according to a leading Chinese investment bank estimate, and the Chinese government announced that growth there fell to its slowest pace in almost three decades.

The economy had two glaring weak spots in an otherwise solid second quarter. Exports and business investment both declined from the first quarter, and their annual growth rates have been decelerating since the second quarter of 2018. That’s roughly when the U.S. got its maximum boost from President Trump’s tax cut and accelerating global economy – and when year-over-year GDP growth peaked at 3.2 percent, a three-year high. The tax cut is now in the past and exports are sinking as trade tensions rise and the world slows. Global monetary easing could arrest the slump, but 2 percent growth may be the best the U.S. can hope for.

Check out this S&P 500 earnings scorecard.

White House and congressional officials struck an agreement to raise the debt ceiling, averting a fiscal crisis but adding billions more in debt to an already gaping federal deficit. The agreement — for more than $2.7 trillion in spending over two years, with a nearly $50 billion rise next fiscal year — must still pass Congress (the House passed it; the Senate takes it up this week) and be signed by the president. It would suspend the debt ceiling until July 31, 2021 and will add another $1.7 trillion to the federal deficit over ten years, a deficit that was already the largest ever. Much higher governmental debt and deficits – spending without restraint – seems to be a state of affairs both parties can agree on.

The Fed’s new predisposition toward easing seems to be weakening the dollar and un-inverting the yield curve. Federal-funds futures now show traders pricing in a roughly 89 percent chance of at least one more rate cut this year after next week and nearly 55 percent odds of at least two more. Pretty much everybody expects a rate cut next week.

The logic of negative yielding bonds.

The European Central Bank signaled it is preparing to cut short-term interest rates for the first time since early 2016 and possibly restart its giant bond-buying program. However, recent Princeton University research suggests there comes a point at which lowering interest rates actually makes things worse, and “depresses rather than stimulates the economy.”

Will central banks begin buying stocks to stimulate their economies?

Boris Johnson, Great Britain’s new prime minister, will try anew to get a Brexit deal done. Johnson says the UK will leave the EU on or before October 31 with or without a deal.

The poor performance of university endowments continues and has now persisted for a decade.

Economic “givens” that may be wrong.

If demographics are destiny, the stock market is cheap.

Trading while driving– what could go wrong?